New! Read our byliner on Connectivity in Healthcare in ONdrugDelivery

New Directions Technology Consulting works with Fortune 500 companies, small and medium-sized enterprises, as well as with trade and professional associations. 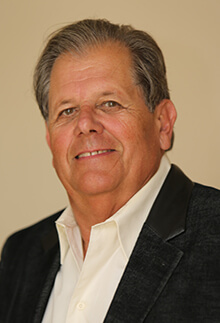 Napoleon Monroe, the sole inventor of the mMed medication-telemanagement patents, has been involved in the successful commercialization of patents for decades.

He spent more than 20 years at Survival Technology (now a part of Pfizer), where he built up and managed its IP portfolio. There, he invented three medical devices that were patented and commercialized, two for auto-injectors and one for a transtelephonic peak-flow monitoring device.

Mr. Monroe also led teams that invented, prototyped, tested, commercialized and scaled up emergency pharmaceutical delivery systems, such as: the original EpiPen, for treatment of anaphylactic shock; the Antidote Treatment Nerve Agent Auto-Injector delivery system, which still protects U.S. and allied military and civilian personnel; and products that supported the formation of Shahal Medical Services in Israel (acquired by Shanghai Jiuchuan) and Raytel (now part of Philips in the U.S.) 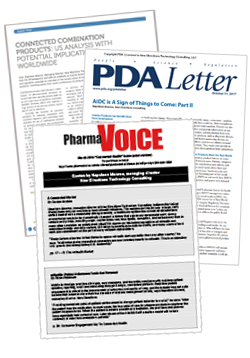 Later, as vice president of corporate brand development for global healthcare distribution and service company Henry Schein, Inc., Mr. Monroe was responsible for all aspects of the company's private brands. He also began filing the patents that now comprise the mMed patent portfolio.

A subject matter expert in a variety of areas related to drug delivery and connected healthcare products, he has authored articles for such industry publications as ONdrugDELIVERY, PDA Letter, and PharmaVOICE. He also has moderated, presented, and participated in panels at numerous national and international events, including industry meetings with the Federal Drug Administration.

Mr. Monroe is a well-known subject matter expert on medication telemanagement and a number of related topics. Beyond providing strategic and tactical advice to a wide range of commercial and not-for-profit organizations, he regularly helps associations plan and host industry conferences, presents and moderates sessions at professional and trade conferences, co-writes and edits the newsletter for a trade association, comments regularly on legislation and regulations.

He is a longstanding member of many professional organizations and is active in the American Telemedicine Association, Parenteral Drug Association, Prescription for a Healthy America, Health IT Now, Health Innovation Alliance, GTMRx Institute, National Defense Industrial Association, and other groups. He supports East Carolina University, where he did his undergraduate degree.